"he highly popular classic Pride and Prejudice takes you into early 19th century rural England, and gives you a glimpse into the life of the British gentry through the lives of Elizabeth Bennet and her four sisters. Jane Austen first published this book anonymously in three volumes, which garnered an immediate success and the book today remains just as popular, if not more. The romantic novel is full of wit and drama as Mrs Bennet is anxious that all her five daughters are married before the imminent taking over of the family estate by William Collins after Mr Bennet's demise. " 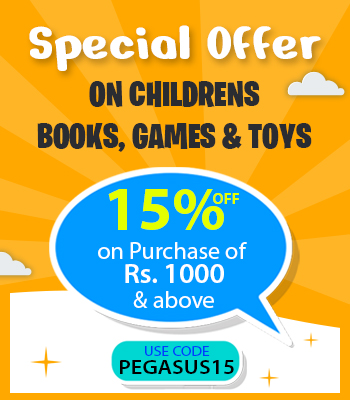 Set of 3 Timeless Classics Books Including The Jungle Book, Pride And Prejudice and Wuthering Heights